Paying tribute to where we’ve come from while looking ahead to where wake is taking us, lets circle back to 1987 with one of wake’s greatest pioneers and original founder of the World Wake Association (The WWA): Jimmy Redmon.

Arguably one of the most prolific wakeboard designers of all time, Redmon alongside world-renowned surf photographer, Jimmy Metyko created the legendary photograph that many consider to be the “legitimizing force behind wakeboarding.”

Before the performance style equipment, boats, and technology there was entrepreneurial energy at hand on Lake Austin one November morning back in 1987. Three high-spirited young men were looking to grab the first skiboard flip photo in Water Ski Magazine. Redmon had Redline Design’s first skiboard strapped to his feet, a design that once inverted he had to curl all of his toes back to hold on to the board – look closely you’ll see it.  Redmon’s brother and partner in Redline Design, John, was driving their dad’s 21 ft center console Mako, while Metyko sloshed around in ankle deep water capturing the visual essence of a sport that was soon to stampede anything in its path.

“I will lay claim to creating the first inboard ballast system. I’d pull the plug, letting the water flood in through the bait wells on my dad’s fishing boat, back the boat up until we were all ankle deep and you were set.” – Jimmy Redmon.

*In today’s world we are fortunate enough to have boats with built-in ballast systems. Don’t be like Jimmy and pull the plugs on your boats.

What you see on this shirt is the black and white image of a monumental photo for our sport. The original photograph was shot in color. However, Redmon serving as Redline Design’s product designer, business manager, and marketer with no money had to improvise; and you bet a 2-color ad in Water Ski Magazine was cheaper than a 4-color ad. The photo was high-contrasted out, dropping all the jaws of the publication when a 25 year old kid brought in this legit piece of photography, far beyond waterskiing. Fast forward to a few months later when the photo was printed in the Spring issue of Water Ski Magazine, actualizing that the rise of wake was on the horizon. 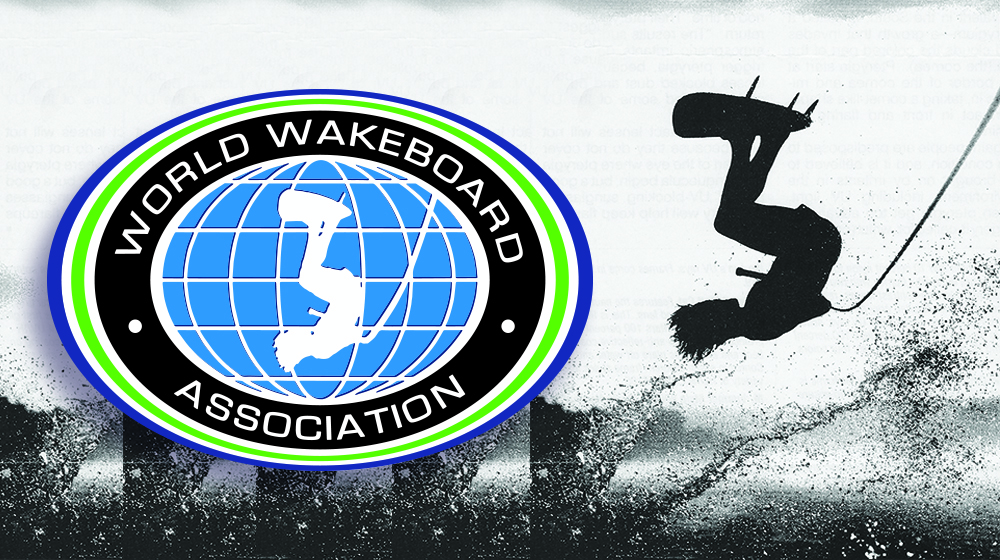 Stick around to hear the full 30-year reflection from the three strangers simultaneously attaching windsurf straps to surfboards in three separate areas of the country, to his first trip to China, to the boat show that spearheaded the formation of what we now know today to be the World Wake Association. Coming soon to WWA Rideline! #WWA30Years

A perfect blend that is incredibly soft with great drape, stretch and recovery.
Heathered colors with a vintage look.

COVID-19 UPDATE FROM THE WWA