ORLANDO (August 6, 2016) – The best wakepark riders across the nation showcased their unbelievable talent during the second day of the 2016 Nautique WWA Wake Park National Championships at Orlando Watersports Complex (OWC) operated by Aktion Parks. A massive number of participants, who qualified through the National Points Chase nationwide, made the trek to The Sunshine State to try and claim the top spot on the podium. This weekend’s competition is a continuation of the Nautique WWA U.S. Wakeboard National Championships that were held in Georgia and featured riders performing exclusively behind the three-time wakeboard boat of the year and award-winning Super Air Nautique G23 towboat. 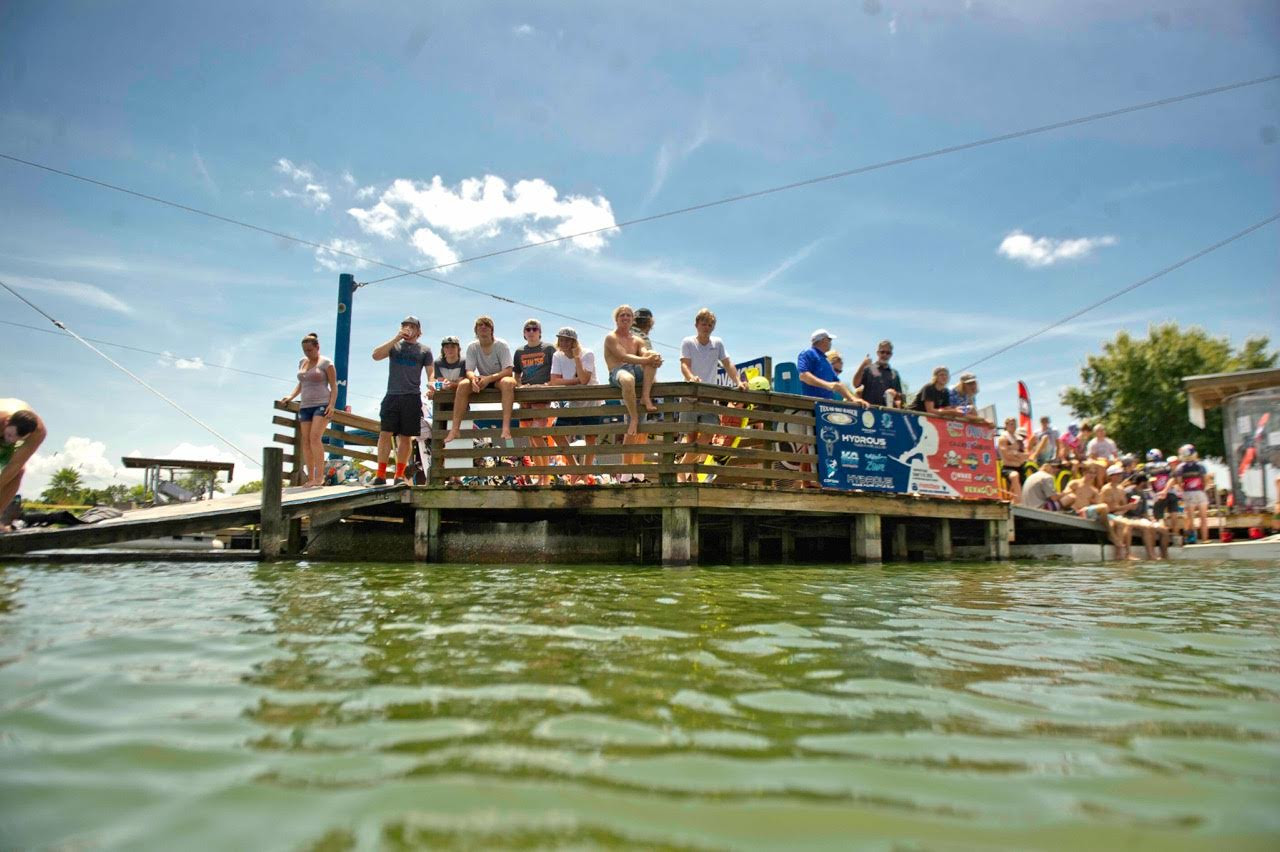 “I’m thrilled to see so many new faces on the water this weekend, as well as the camaraderie that there is among all of the different wakepark teams that have qualified for the opportunity to be here.” said WWA Executive Director Corrie Wilson. “We’re only half way through the full weekend of riding and have already witnessed countless riders pushing the limits.  I can’t wait to see what the rest of the weekend holds!”

A determined group of athletes in the Beginner Wakeboard division started the second day of competition off by being the first riders to hit the water for their respective Semifinal qualifying heats. Heat 1 saw a strong lineup that went head-to-head, however, Michael Hemmeke (McCormicks) dug deep to secure the top position. In the second heat, Aliza Capen (Hydrous) relied on finesse to edge out fellow competitors, while Ashlyn Overland (Roseland) threw down impressive riding that featured unique lines across the obstacles to seal the victory in Heat 3. 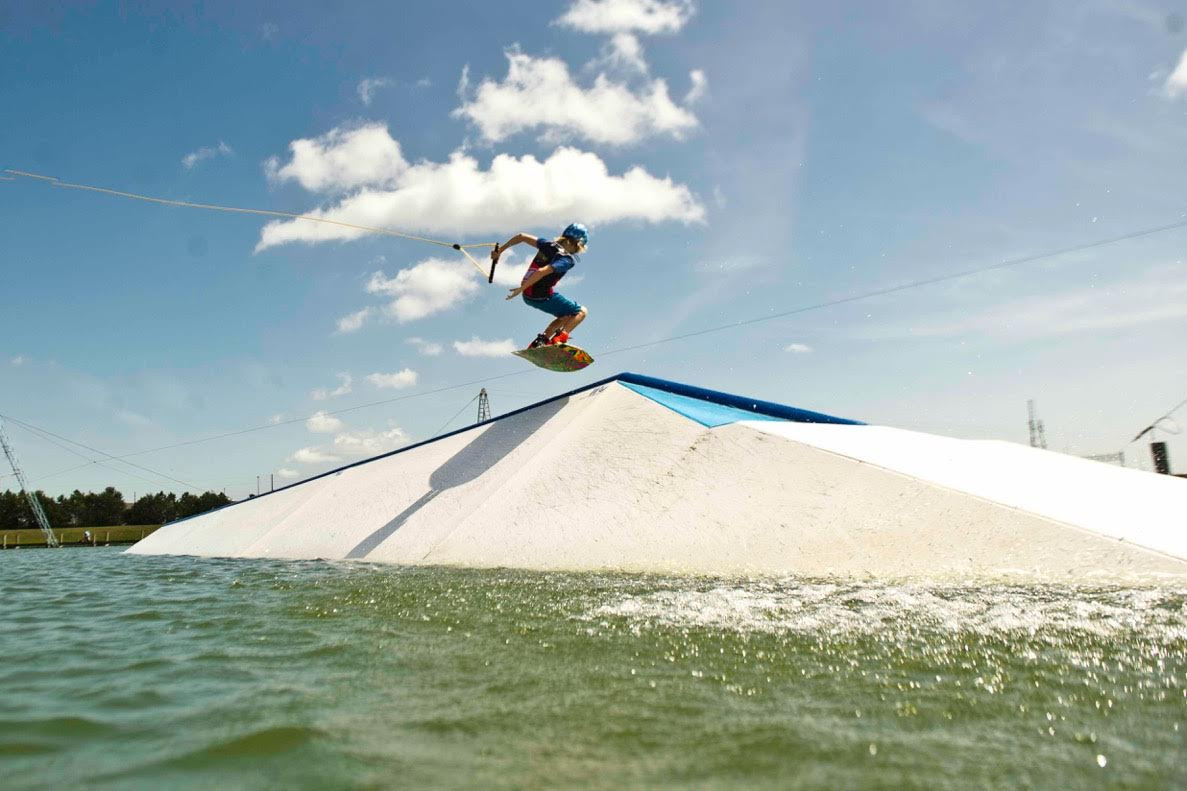 The Intermediate Wakeboard riders hosted the most stacked field in recent years and displayed insane riding across one of the nations most famous courses. Semifinal Heat 1 witnessed flashy style from Gavin Stuckey (OWC) as he emerged to the top of the charts for the win. In Heat 2, Fynn Bullock Womble (Hexagon) continued his consistent technical variations that he is known for to lead the way against his rivals. Despite facing multiple challenges, Gavin Giglio (OWC) perfectly executed his run en route to the third and final division heat win.

“It’s amazing to see such a rapid increase in the sports growth and a huge turnout of superb athletes this week at Orlando Watersports Complex,” said Points Chase Founder Blake Hess. “Having the Points Chase merge with the Nautique WWA Wake Park National Championships is a fantastic direction for the Points Chase Finals and further adds to the prestige of the event this weekend.” 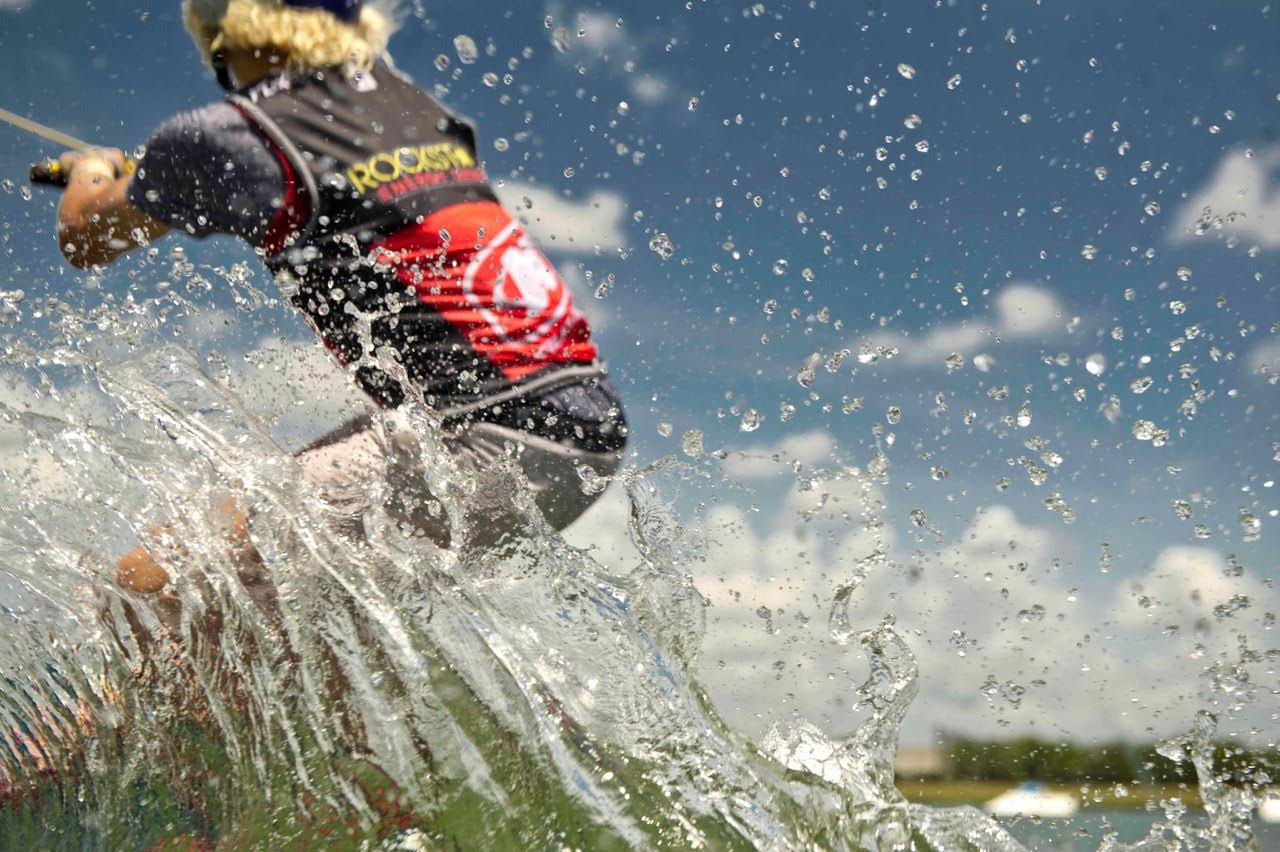 For the first time this week, the highly anticipated Pro Wakeboard riders geared up to showcase their incredible talent as they battled for their chance to be crowned National Champion. Multiple heats were ran in order to accommodate the massive turnout of riders, which watched one of the sports rising stars Guenther Oka (IND) land big trick combos to grab the highest score in Heat 1. High-flying action and an action-packed lineup in Heat 2 left several riders fighting for a qualifying spot, however, Brady Patry (WakeZone) separated himself from the star-studded field to reap the glory with his first win of the week. Jack Battleday (JB Ski – GB) demonstrated that he has been training hard during the off-season and means all business this week by leading the way in Heat 3.

The Open Women’s class wasted no time in capturing the attention from fans along the shorelines by consistently going huge during their Features qualifying. A successful start to the new season watched Amy Whitman (BearX) prevail for the early weeks win in Heat 1, while Callaway Ford (Terminus) dominated Heat 2. The spectacular performance continued in Heat 3 as one of the favorites, Piper Harris (OWC), rode brilliantly for the highest score at her home park. The fourth and fifth heats were lead with inspiring efforts by Taylor Oxford (OWC) and Ashley Tabor (TSR), respectively. These girls are some of the most talented athletes in the world and will hold nothing back as things intensify through the week. 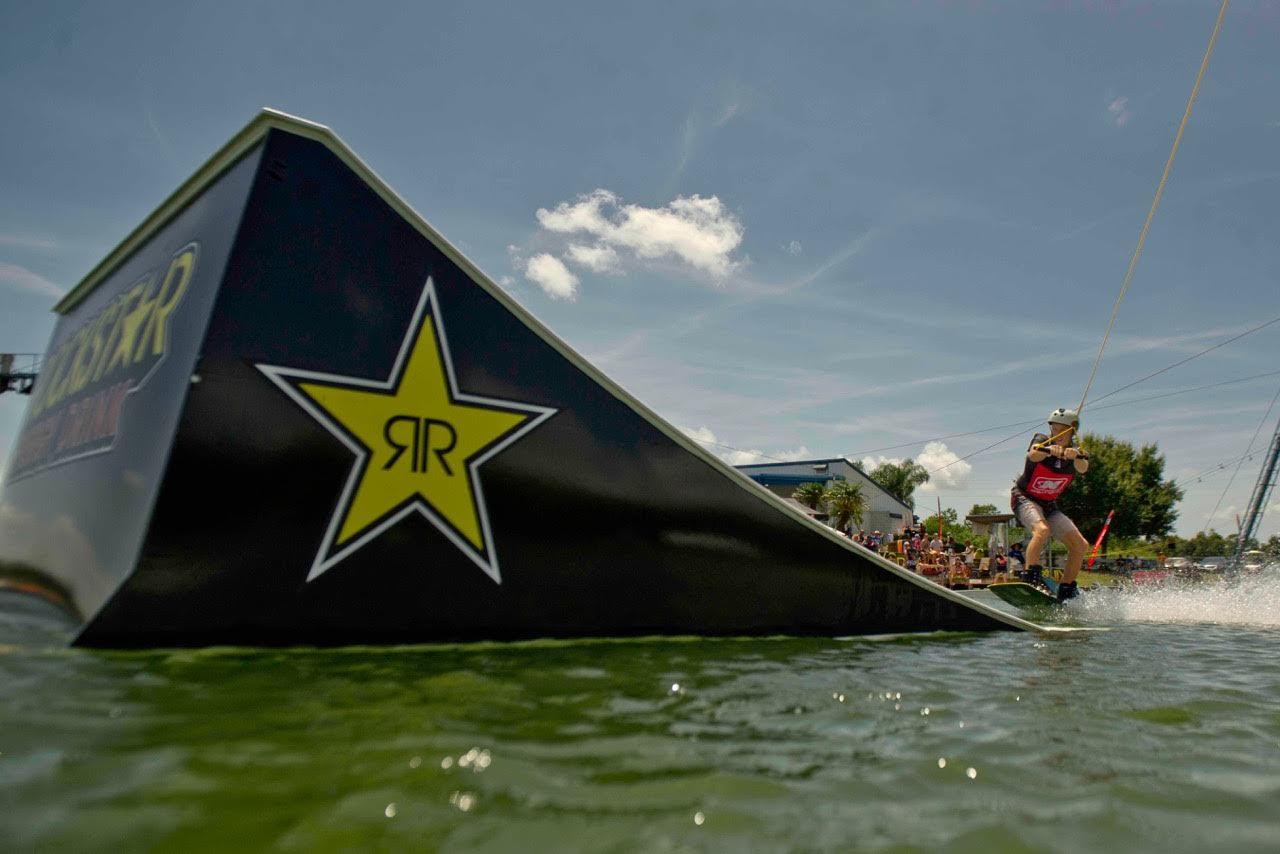 The third day of the Nautique WWA Wakepark National Championships is set to continue at 8am EST on Saturday, August 6 as riders begin to complete their Last Chance Qualifiers and prepare to kick off the Finals. Join us at Orlando Watersports Complex through Sunday to witness the intense competition on the water along with on-site displays from Nautique boats, Rockstar Energy Drinks and more!

As the organizer and sanctioning body of the 2016 Nautique WWA Wake Park National Championships presented by Rockstar Energy, the World Wakeboard Association would like to thank all of its partners for their support in making the event possible, including Nautique Boat Company and Rockstar Energy Drink.

To view the full results from Friday Click Here

About Nautique Boat Company: Celebrating 91 years of excellence in the marine industry, Nautique is a subsidiary of Correct Craft and has been on the waters of the world with a passion for innovation since 1925. Nautique is known to push the envelope of possibility on the water, and our owners have come to expect nothing but the absolute best. The Ski Nautique 200 has changed waterskiing with 19 world records, the G-Series has won numerous awards for wakeboard boat and wakesurf boat of the year while unlocking new possibilities in wakeboarding and wakesurfing, and our Sport Series has given families endless days on the water without compromise. Through our Nautique Cares initiatives we’re dedicated to not only making a difference on the water, but to people in need around the world. The world’s best ski boat, world’s best wake boat, and a company that cares. To learn more visit Nautique.com.

About Rockstar: Rockstar Energy Drink is designed for those who lead active lifestyles – from Athletes to Rockstars. Available in over 25 flavors at convenience and grocery outlets in over 30 countries, Rockstar supports the Rockstar lifestyle across the globe through Action Sports, Motor Sports, and Live Music. For more information, visit: www.RockstarEnergy.com